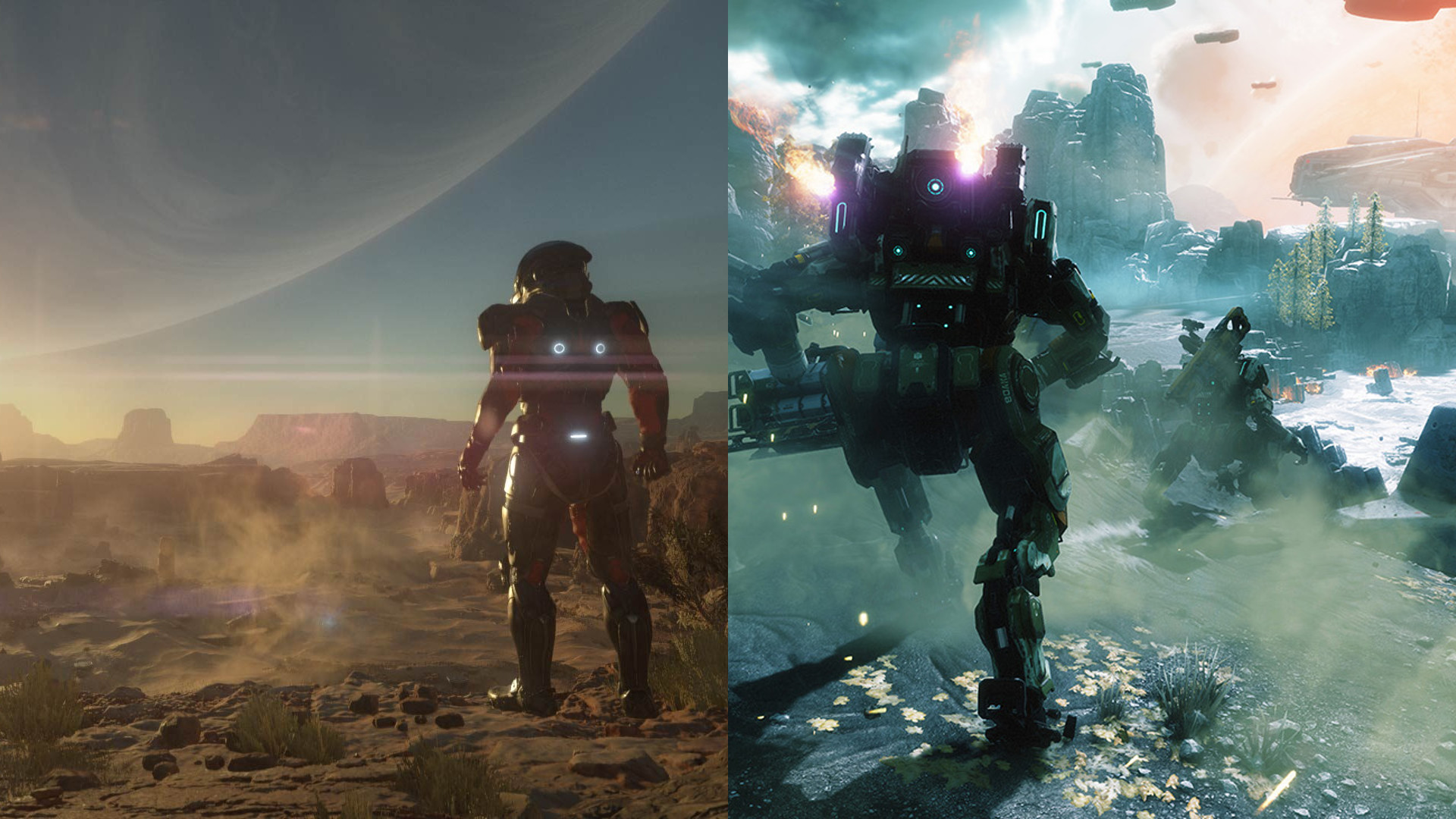 Today, Electronic Arts had their conference.  This probably wasn’t a bad plan considering it’s a Sunday, and most people aren’t at work.  I was, unfortunately… but now that I’ve caught up with their conference and trailers, I have to say one thing: they might just be getting on the right track.

Most so-called “gamers” hate EA.  The company was also voted as the worst company in America two years in a row, so there’s no denying EA had their hands full on turning their image around.  Truth be told, however, I already began to see that happen with the quality of the Dragon Age: Inquisition release, something I noted during my review.  They further redeemed themselves (in what was most likely a marketing move) by picking up publishing rights to Unravel: originally an indie game and full of charm.  You can, once again, check out my review right here.

But enough about the past, let’s look at today.  Today, EA showed off a number of games.  Let’s have a look at the games I care about, starting with Titanfall 2:

Not only does this trailer show a fairly exciting campaign full of that awesome “Michael Bay” style action, but also has just the right flavor of a technical future with almost-sentient AI.  In other words, it’s like a universe combination of Elysium, Chappie, and any Michael Bay movie.  You might be getting tired of reading that I’ve reviewed these games, but my review of Titanfall was overall favorable, and I enjoyed the gameplay, but not the severe lack of content.  Titanfall 2 looks to be correcting that, and I am surely going to have this on my radar as a Day-One purchase.

Furthermore, they also released a trailer showing off the multiplayer suite:

The key takeaway here?  Titanfall’s multiplayer was already gun and engaging, and it looks like they decided they’d turn the action up a notch in the sequel.  Count me in!

While many know my preference for the future (futuristic, sci-fi, space, etc.), Battlefield 1 has my interest since it will be the first current-gen take on the past.  It looks to be shaping up rather nicely:

I’m intrigued since I thoroughly enjoyed Battlefield 3, and also enjoyed the gameplay of Star Wars Battlefront.  What’s that?  Yes, I did review Star Wars Battlefront.  I like the idea of a massive battlefield, and assuming 64-player multiplayer, this World War I setting might just be taken to new heights never imagined before.  While I can’t say for sure if it’s a Day-One purchase, it’s definitely on the radar.

And now back to the future: I’ve played every Mass Effect.  It is one of my most highly cherished franchises!  To finally see that it’s coming to current gen is, well, giblet-moistening:

I might have possibly needed a change of pants.  I am absolutely STOKED for the next Mass Effect, and I have little to say other than: Day-One purchase for sure!  While I find Mass Effect 2 was the peak of the series with Mass Effect actually having a little more of that “space opera” flavor, and Mass Effect 3 was simply competent but not necessarily bad (or good), I am invested in the series, and don’t intend to miss a beat!

And finally, to close out on a note quite similar to Unravel, EA is yet again picking up a smaller-yet-unique title known as Fe:

I have little to say here: I am intrigued, but much like most indie games, you can’t really say much about the direction and design until you actually play it.  It’s currently on my radar, but will remain as a “wait-and-see” situation until I know and see more.

That’s it for what I am interested in from EA’s press conference!  Be sure to keep it locked here on Zyro-EG for more E3 synopses!