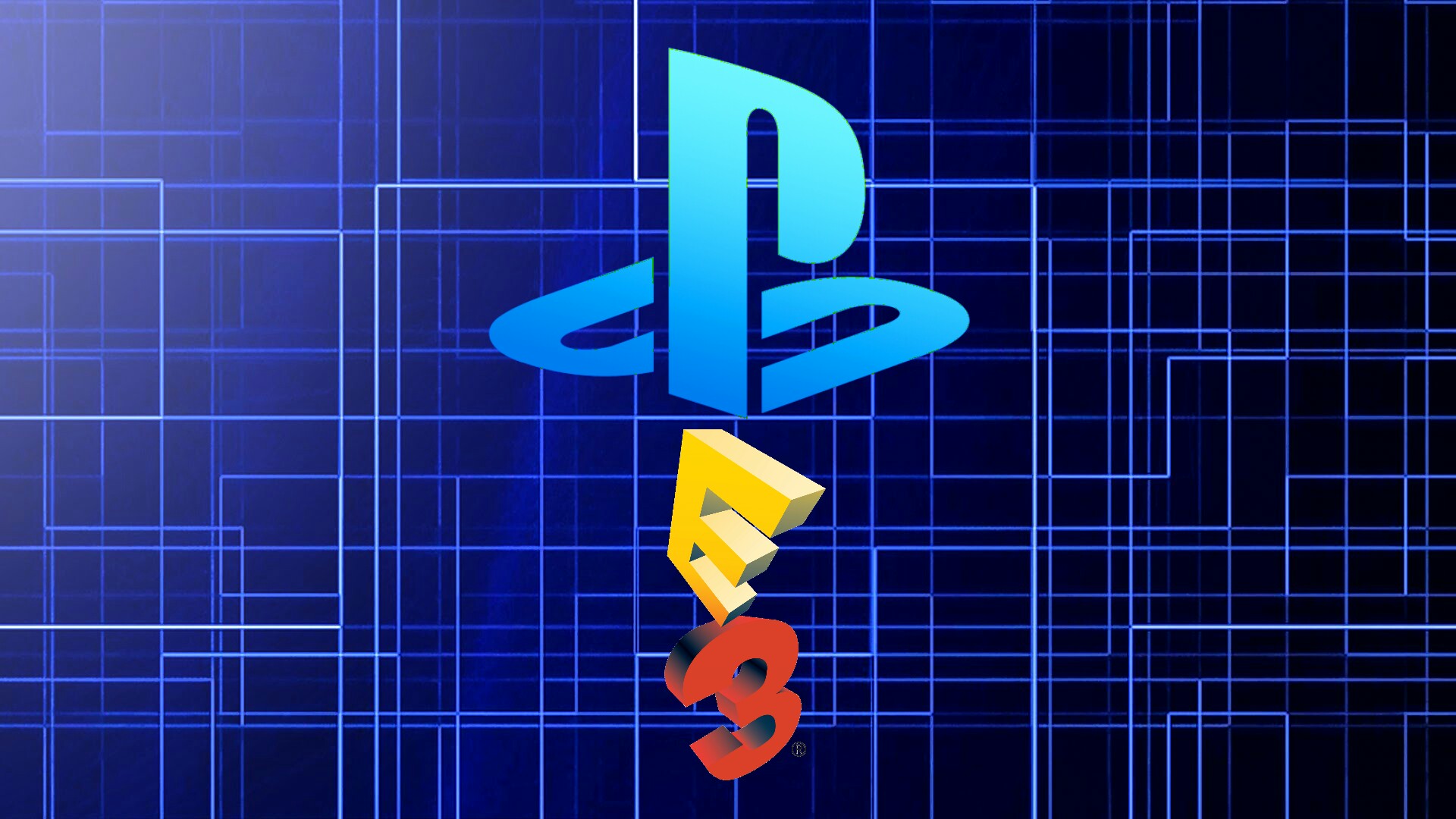 I have to say that Microsoft definitely placed the ball in Sony’s court with their very impressive press event yesterday morning. This E3 is shaping up to be extremely competitive, pushing both of these companies to bring us their very best, and it looks as though we all will reap the benefits from their competition.

With the red curtain drawn on the stage of the iconic Shrine Auditorium and a symphony in tow, Sony showed it’s poise and class by beginning their event with an orchestration of what we would soon learn was music from the forthcoming God of War PS4 sequel. When the curtain rose a large swath of multimedia panels and screens were laid out flanking the main screen and Sony finally showed the first gameplay for God of War on PS4 to jubilant applause.

This was to be the theme of the evening with seemingly every title Sony chose to show off having a much more dramatic and theatrical presentation. Their goal was apparently an attempt at high art, and I’d have to say that this decision seemed quite successful for the majority of their game reveals. They were perhaps taking their titles just a bit too seriously at times, but none-the-less it was a compelling presentation.

About that God of War gameplay? Simply put: amazing. At moments during the battle the perspectives and approaches used by the character elicited memories of Dark Souls III, just with a far more robust and modern graphics engine. But the night was young and they had much more in store.

Following the God of War video we were given a glimpse of what at first I surmised was The Last of Us 2, but instead ended up being yet another post-apocalyptic title called Days Gone following a biker on his somber quest through a zombie-strewn mountain landscape. It was interesting, but not terribly compelling. Sony then once again showed off the highly anticipated The Last Guardian, finally bestowing a release date of October 25, 2016 on us so eager fans can now rejoice. Horizon: Zero Dawn was next with quite spectacular gameplay giving us good reason to be excited for this release, although the main protagonist, Aloy, was constantly yapping like a Chatty-Kathy doll on 5-Hour Energy! In truth I found myself frequently drawing mental parallels for some reason between Horizon’s sweeping vistas and the stylized Legend of Zelda: Breath of the Wild gameplay we have all seen. That’s probably just me, though. Following this, Sony showed us another cinematic choose-your-own-adventure type of game set in a future where AI androids happily work side-by-side with humanity until they freak out and hold children hostage 30 stories up on a high rise in the oddly titled Detroit: Become Human.

After this montage of weighty and mostly impressive offerings Sony transitioned over to their PlayStation VR apparatus and finally gave us a glimpse at their plans for this long awaited technology first flirted with during E3’s inception 21 years ago. Not surprisingly the title they started with seemed to be a horror game, a genre becoming popular with their competition known as the Oculus VR. Although I was thinking it could be a return to Silent Hill, at the conclusion bloody streaks appeared on the screen spelling out the number “VII”, revealing it as Resident Evil VII! I did not see this coming. During a brief respite from gameplay footage Sony revealed that this VR headset will retail for $399 and release on October 15th 2016. I am quite curious to try this out. Following this news we were then treated to a preview of a sci-fi space adventure entitled Farpoint that looks like a cross between Mass Effect and the movie Total Recall’s Mars dream. Since we are already in space, Sony slickly transitioned to a preview of Star Wars Battlefront: X-Wing VR Mission? Seriously, they couldn’t call it Battlefront: Rogue Squadron VR? Oh well… Besides that naming convention misstep, it’s another amazing looking Star Wars game. Then, why not follow a Star Wars game with Mark Hamill himself once again voicing the Joker in a very short teaser for a mysterious Batman Arkham VR game? Hmmm, it was kind of a curious if not cryptic presentation sequence.

Closing in on the tail end of this conference we are treated to news of a Crash Bandicoot remaster title… and then shown gameplay of Crash in the upcoming Skylanders. Furthermore, Final Fantasy XV is seemingly given an arbitrary VR mode that to me felt quite forced. Feeding my confusion in the next trailer, we are introduced to some sort of military space command and blasted out of space fighter launch bays into a frenetic battle, which I was completely unsure of what it was, until the character begins a space-walk shoot out. Call of Duty: Infinite Warfare completely took me by surprise and looked quite spectacular! Lego Star Wars: The Force Awakens showed itself to be a more serious Lego game entry. Then, out from the shadows Hideo Kojima comes strolling down to center stage and unleashes one of the strangest trailers for his bizarre Norman Reedus vehicle game called Death Stranding. Um, watch the trailer: oil, a baby, and a stomach scar-cross. I got the heebee-jeebee’s! And finally Sony looks to be making use of their Spiderman license with a very cool looking exclusive Spidey game.

So how did Sony’s presence compare with Microsoft?

I have to say that both companies brought the goods in spades. But if I were to pick which company displayed the most new IP’s, I would have to say it was Sony. Though Microsoft did show us games that are new IP’s such as Scalebound, Recore, and Sea of Thieves, these are titles that they have previously announced or previewed over the last year or two. Sony showed us Day’s Gone, Detroit: Become Human, Farpoint and that creepy as all hell Kojima game Death Stranding. That being stated, I would say that Sony’s much more somber and serious tone for their event didn’t help lift the mood and I feel it hampered my overall enjoyment of the proceedings. Most definitely there were many exciting and spectacular games being shown. But several of them left something to be desired. Detroit: Become Human had an exceptionally ham-fisted approach to it’s delivery and concept. Day’s Gone tried to draw us in emotionally with it’s character but I was honestly a bit bored by yet another zombie apocolypse title that looked more like a tech demo then a game I wanted to play. And I know it was very early but Kojima’s Death Stranding felt like it was pushing some kind of agenda on the player. It may very well turn out to be a compelling story but based on what was shown I have little interest in the game. That could change.

The elephant in the room, though, was never addressed: the PS4 “Neo”. This isn’t a huge loss, and it was likely a strategic decision seeing as Microsoft’s Project Scorpio is over a year and a half away. Sony will probably have to break its silence by year’s end, especially with Nintendo readying the codename “NX” for a March 2017 release.

Sony’s presentation was an exceptionally well put together and highly entertaining event despite some moments of lull and confusion. Just maybe next time Sony might consider taking a page from Microsoft and inject just a smidgen of fun into their next conference.

Name's Jeremy. I was born and raised in the Silicon Valley, I'm a first generation game enthusiast and professional FPS meat shield. There isn't a single bullet, explosive, or projectile I haven't taken for my "team"! View all posts by Darth Praxis