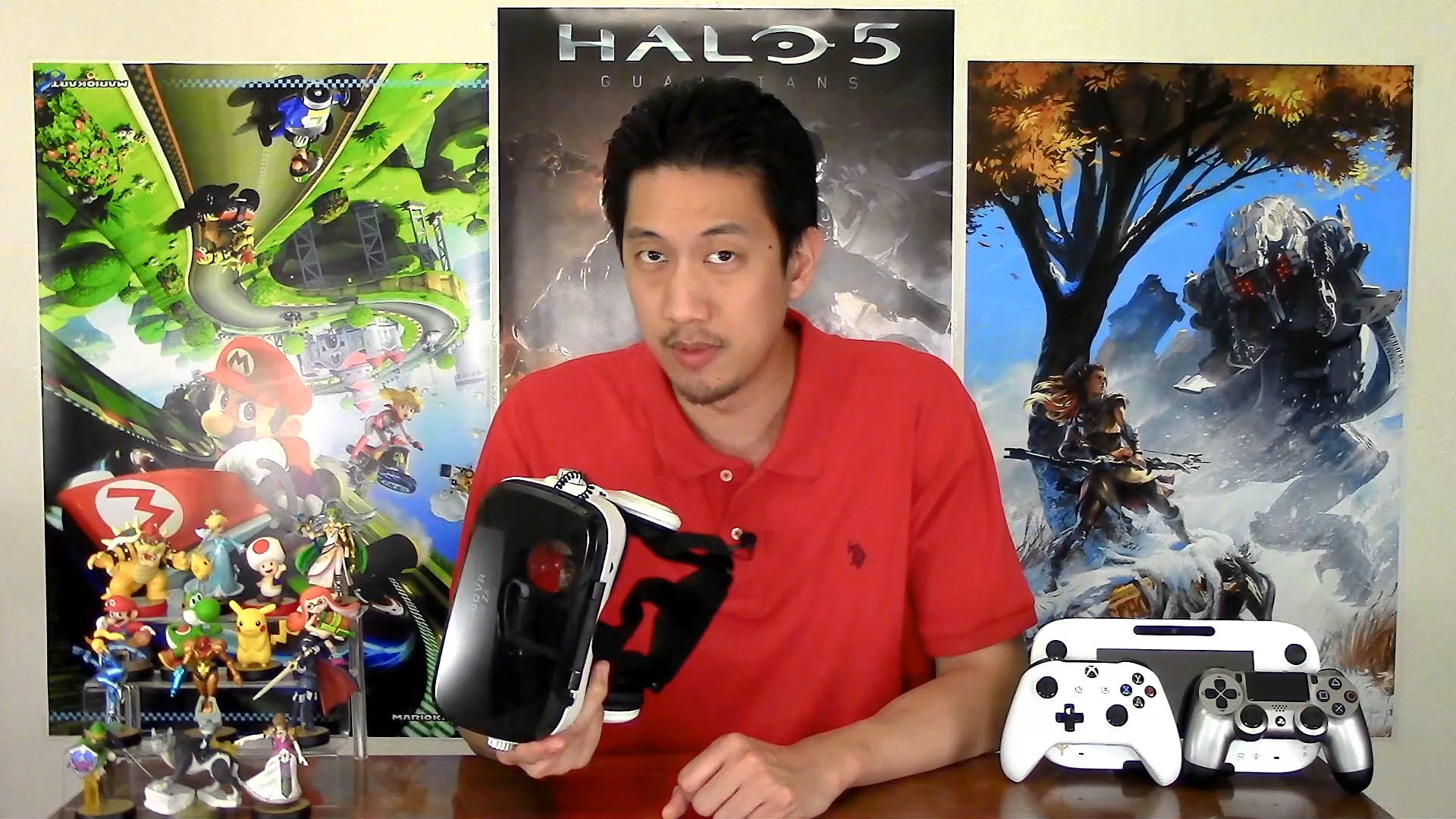 Considering a PS4 Pro gets me an overclocked 8-core CPU, a 4.2TF GPU, a controller, Blu-ray drive, etc., is PlayStation VR really worth the same cost? I bought a cheap-o $40 mobile device VR headset to give myself some perspective!