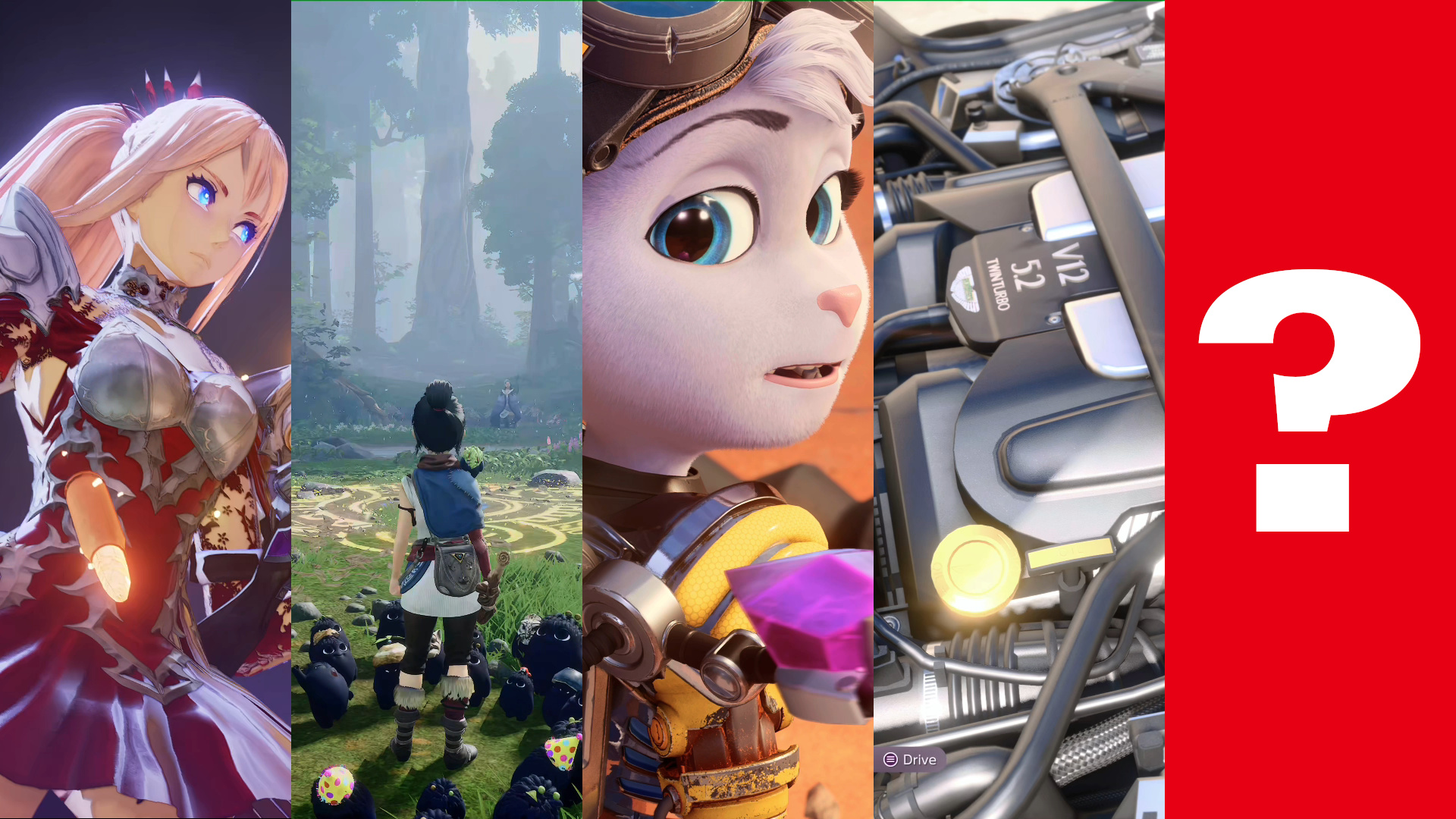 Howdy hidey ho!  I like to wait until the actual end of the year to properly account for games releasing in December.  That doesn’t mean they’ll make the cut, but at least I actually look at the calendar year as the actual calendar year, and not some fiscal business decision on when to talk about it for maximum ad traffic profits.

The JRPG genre is actually quite a bit more crowded than people think it is, and with Final Fantasy still reigning as the poster child thanks to marketing, other JRPG franchises have continued to grow in the shadows.  However, the biggest leap and forward momentum came from Tales of Arise, not only massively increasing the “action” part of their action combat system, but also dramatically increasing the graphical and presentational values.  Sure, it’s nothing close to Final Fantasy VII Remake’s hyper realistic graphics, but as far as the core anime style goes, this one sits on top.  It also helps that it’s one of the most whole and complete games I’ve played all year.

The art style was immediately eye-catching, but once I started to engross myself in the world, I realized just how well-crafted it was and just how much work so few people poured into it.  It’s a perfect example of the type of melding and balance between technology and art style I so dream of seeing from Nintendo in the Zelda series.  Sure, the game’s combat is rather punishing and more pre-meditated, and the puzzles can’t hold a candle to Zelda, but I enjoyed every minute of exploring its world thanks to a look and feel that can only be described as “full of heart”.

There was no denying this would make the list: it sets THE current gen benchmark for graphical, artistic, and animated presentation values.  You would have to be blind not to see it, but the good news is that it’s also got that modernized nostalgia going for it in the gameplay department.  It plays like nostalgia but is assuredly polished up with modern fit and finish.  And while it is too short for its price tag, especially with that Sony exclusive $10 tax on top, I was continually wowed through to the end.

It’s not because I’m a car guy that I appreciate this game, it’s that it’s become such a polished and ultimately refined experience.  It shines in a way that can even turn non-car enthusiasts into believers of car culture.  Granted, it’s not a perfect experience, and the online portion seems like it still needs work being coded for the limitations of last gen systems.  It’s also moved a bit more to the arcade side of things, but that’s quite alright: the Motorsport series is the sim series.  Thus, Horizon 5 did what it needed to: put a smile on my car-loving face.

This was the real surprise for me, and I lost sleep to the addictive perfection of Monster Hunter Rise.  Not only did Capcom manage THE best graphics on the Switch whilst four people AND their dogs are banging on not one, but often TWO massive monsters all while alpha effects from attacks are popping off on-screen, but it did so while maintaining the delightfully challenging combat design of the series.  The new mechanics simply offer proper modernizations without ruining this core, and the Monster Hunter B-team ended up putting out an A-team effort.  Despite being clearly held back by the Switch’s hardware, I’m all in on the upcoming Sunbreak DLC.  Sleep be damned.

And that’s it for the year!  As some of you know, how the channel will (or will not) continue will be down to votes coming up in January.  I think it’s time we look at what you’re getting out of my channel because I don’t do this for me, I do this for you.  I’ll see you next time on the Gaming Five or will I?!